Just like the symbol, the 2 fish represents Pisces & March, where courage meets compassion. Who would ever think that the God Of War can be so compatible with the gentle fish? The protector of Rome has a similar characteristic with Pisces and both of them are achievers.  They believe that the goals are as close to reality as it gets. 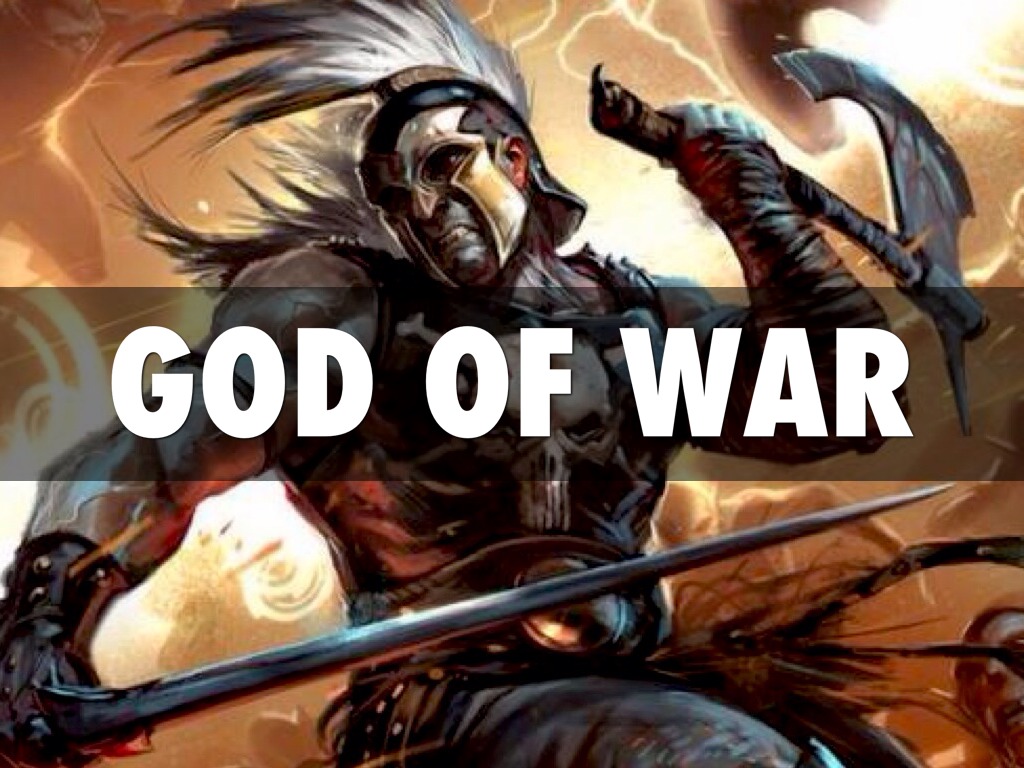 March was originally the first month of the year in older versions of the Roman calendar to represent the first day of spring. However, it was changed to the 3rd month and named then after Mars, the Roman god of war. Mars, not always a warrior, was a lover as well. The Greek God Of War was described as strong, with a sense of being vain but irresistibly handsome holding his spear and wearing his helmet.

Pisces, the twelfth sign in the Zodiac and represents by the element of fish. Pisces may not be the protector of all zodiac unlike Mars, but they have their own self-battle to face. This battle of characteristics force Pisces to think before feeling. This gentle creature can be quite impulsive, but they think before they act first even if it doesn’t seem so.

What Happen in March?

Since the month of March & Pisces combines determinations and vivacious, so much going on in this calendar. ezbuy is celebrating it’s 3rd-year celebrations and this means massive savings the whole month!

During these months you can enjoy deals, discounts, contest, and free shipping! Check out their latest campaign and select your items to enjoy great discounts up to 50% off from China, Taiwan, USA and even the locals.

To add to the cheer and excitement of the month of ezbuy Birthday,  existing PRIME shoppers can redeem their cash vouchers starting 17th March. An exclusive ezbuy cash vouchers will be directly issued directly to PRIME user’s accounts and continue to use buy any China items in all sizes! In conjunction with ezbuy 3rd Birthday, ezbuy Malaysia is offering an exclusive RM20 cash voucher to new PRIME Registered customers from 11- 16th March. Isn’t it exciting? So, hurry up and be a part of the ezbuy PRIME Family this month to enjoy best deals.

WHAT ELSE IS EXCITING IN MARCH?

The month of March is like a kick start for any activities and business after Chinese New Year. This month, other that ezbuy’s birthday, we are too celebrating the International Women’s day on the 8th of March. And to celebrate the unity of all Ironwomen around the world, presenting the concept of ‘Classy, Sophisticated & Elegant’, the multi-talented Zee Avi and NJWA’s will be performing on a 160-minute performance concert is aiming to promote gender balance on the 23rd March 2019.

Dato’ Siti Nurhaliza will also be on a musical journey on her biggest tour yet. The songstress is embarking on a grand tour spanning four countries – Indonesia (Feb 21), Singapore (March 2), Malaysia (March 16) and Britain (Apr 22) – which is estimated to cost RM10mil.