Warning: mysqli_query(): (HY000/1030): Got error 28 from storage engine in /var/www/html/blog/wp-includes/wp-db.php on line 1942
 What's For CNY Dinner? What are you preparing? - Online Shopping Blog by ezbuy Malaysia 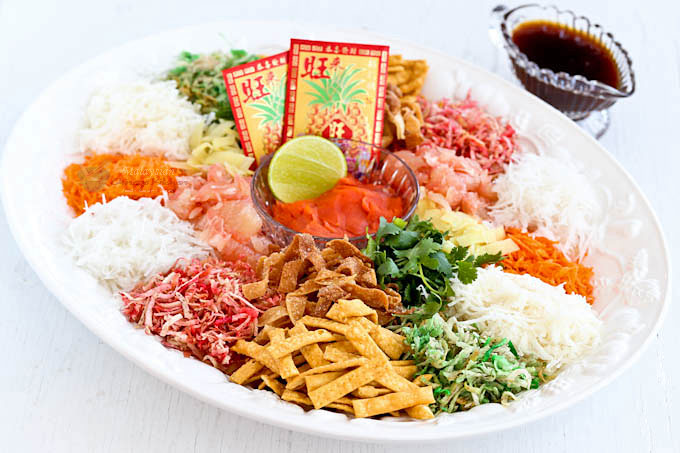 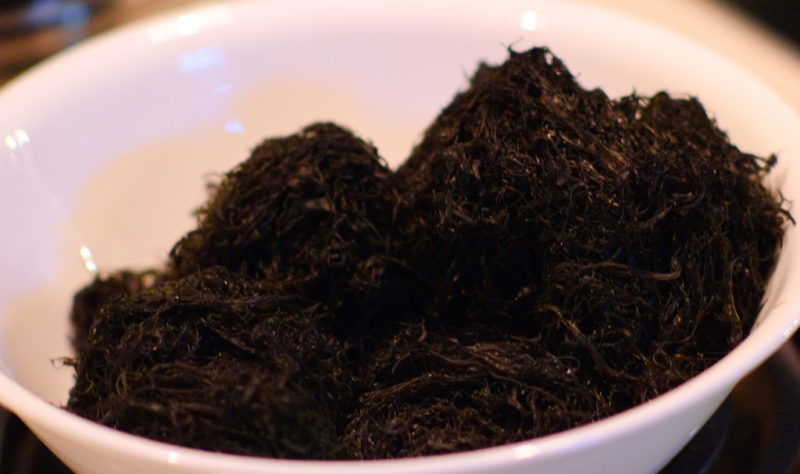 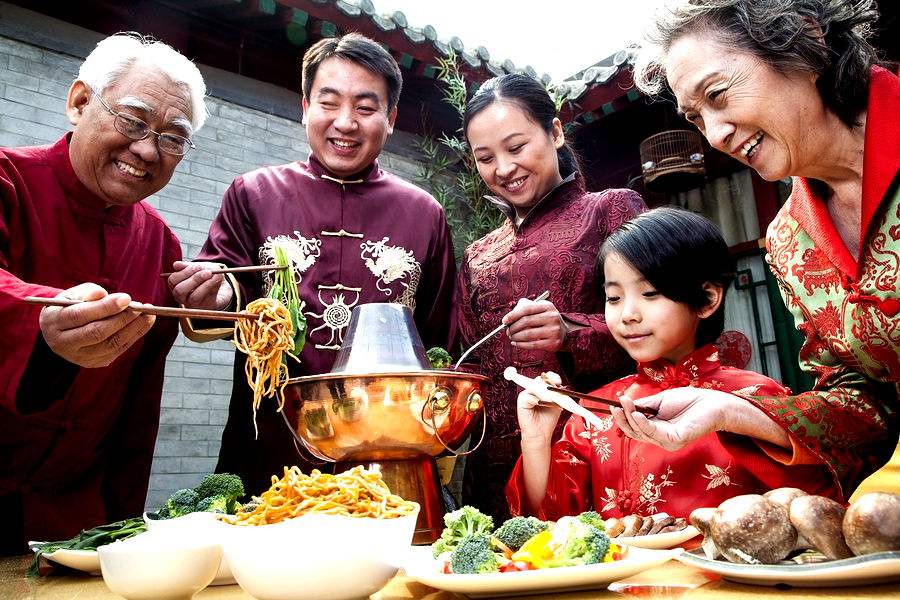